The Last Quarrel Reviewed but Unrated 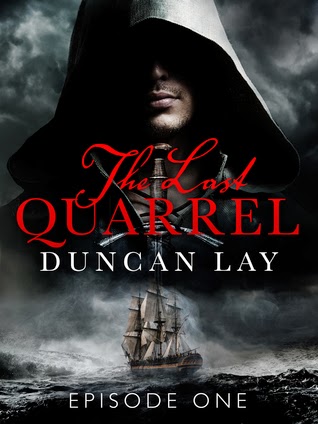 When I requested this title from Netgalley, I did notice the shortness of the work (150 pages is hardly a novel) and that it said EPISODE ONE in capital letters on the cover. That did not bother me. I love tv-series, don’t I? So why shouldn’t I also like serialised books?

A Promising Beginning…
The Last Quarrel is a high fantasy with a bit of mystery. It has some interesting themes and some great contrasts.

The conflicts are easy to comprehend and very believable. The world is alive with poverty and superstition; brewed and enhanced by the greed and uncaring mercilessness of those who should be their beloved leaders. Still, the thing that makes the words come alive is the characterisation.

There aren’t a lot of characters, which is good considering how short it is. There are two major ones and a careful cast of minor personalities surrounding each of them, and I like the contrast between these, representing each their world.

There is the middle-aged sergeant serving in a poor fishing village and then there is the crown prince who lives in the shadow of his father, the king.

When mysterious forces begin to make people disappear both men take it upon themselves to figure out what is going on – and all the while the reader sits and waits for the two could-be-heroes and their worlds to clash.

It is an interesting beginning, promising a great story.

Masters of Blood and Bone 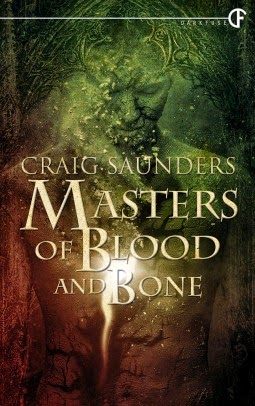 I really do not know what I was expecting when I requested this book from Netgalley – it certainly was not what I got – but I loved it!

I have to admit I am a bit out of my comfort zone with this one. It has fantasy elements (there’s a wizard and all!) but truly it has more of a horror feel about it.

Set in present day England, it starts out very innocently with a fat man reading a book on a bench – and then it gets a whole lot of crazy.

I thought it would be nice to give my readers a bit of a foreshadowing of what might be coming up this month. So I have made an overview of the books I am planning to read in January. It is subject to change as I might receive new ARCs that warrant my attention or other such diversions.

ARC: Masters of Blood and Bone
by Craig Saunders

The Emperor's Blades
by Brian Staveley

Half a King by Joe Abercrombie 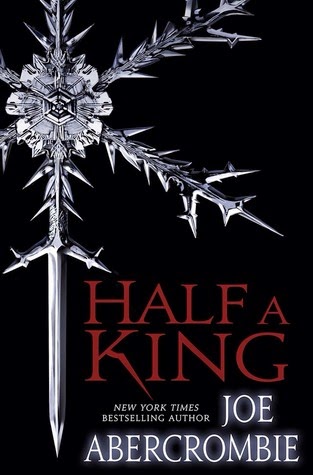 Finally came the time for me to have a look at the latest output from one of my current favourites, Joe Abercrombie.

I know I am a bit behind as this book was released several months ago and the sequel is due pretty soon. But to me it was still all new and exciting as I settled down, ready to be absorbed.

And absorbed I got. 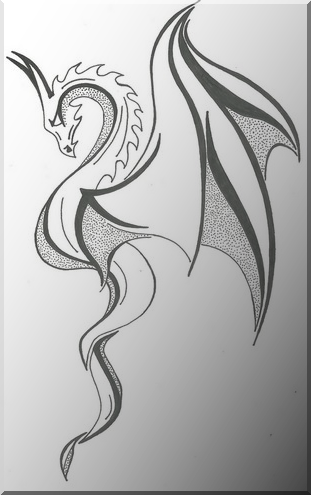